Being a movie hound and having been busy with the day job, I took advantage of the long weekend and took in another movie on the 5th. I saw Knight and Day with Cameron Diaz and Tom Cruise.  Not normally a fan of either one of them but two of my friends had seen it and highly recommended it.  So I put aside my reservations and went.  I actually thought it was quite funny and appealing.  Both of the stars were spot on in their roles. I’m not sure but I think Tom Cruise might not have been acting.  I think his true personality was on display in this role. Except for the parts where he administered drugs- which we all know, based on the debacle with Brooke Shields, that he’d never do in real life.

One really cool part (yes, I’m showing my geek side) was that the celestial blue Volvo C-70 with calcite white leather interior was exactly like my car.  It was awesome to watch it being driven in such a wild manner.  I was happy that they abandoned it in pristine condition.  So funny that I’d be worried about such a dumb thing,  huh?

The other thing I liked was the scenery- Austria was the loveliest.  This was a fun flick and a good summer, light fare, movie. 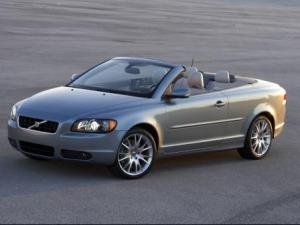 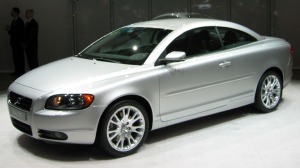