I could listen to Donovan Leitch’s greatest hits over and over. In fact. I do. I have the album downloaded on my computer and listen all the time as I work. I love him so much, I even used him as inspiration for the heroine’s father in SOLO HONEYMOON, my debut novel written under my pen name.

I’m so glad Donovan finally got his due and was inducted into the rock and roll hall of fame. He’e been around for a long time and served as inspiration for many newer musicians who were inducted before him. 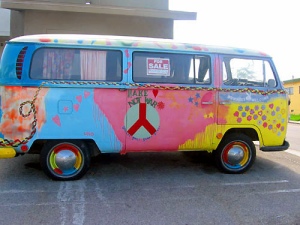