Available now in print at Amazon.com 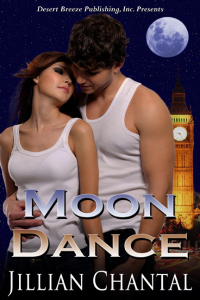 After an explosion at NASA in Houston that shook her confidence, Olga Quinn tries to run from her demons by moving halfway around the world to a new job in London with the space program there. As a rocket scientist, she wraps herself in her work, and convinces herself her commitment to her job is why she doesn’t date much.
Gabriel Swicord lost his vision as a firefighter when a backlash blinded and scarred him. He’s considered a hero by the family he saved, but he doesn’t want the praise. Demons of another kind haunt Gabriel; demons with a voice that sound far too much like his father. Left to find a new career, Gabriel dives into his love of music and becomes a celebrity DJ in London. He’s content to live alone and take care of himself. He needs no…